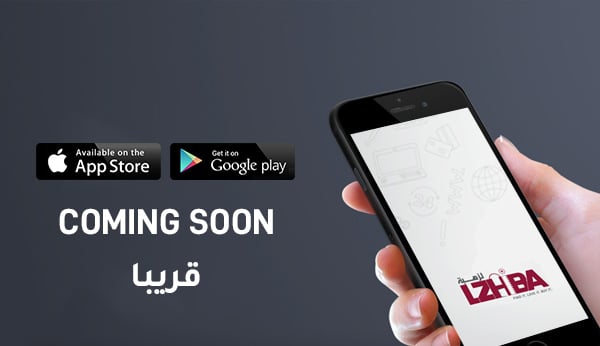 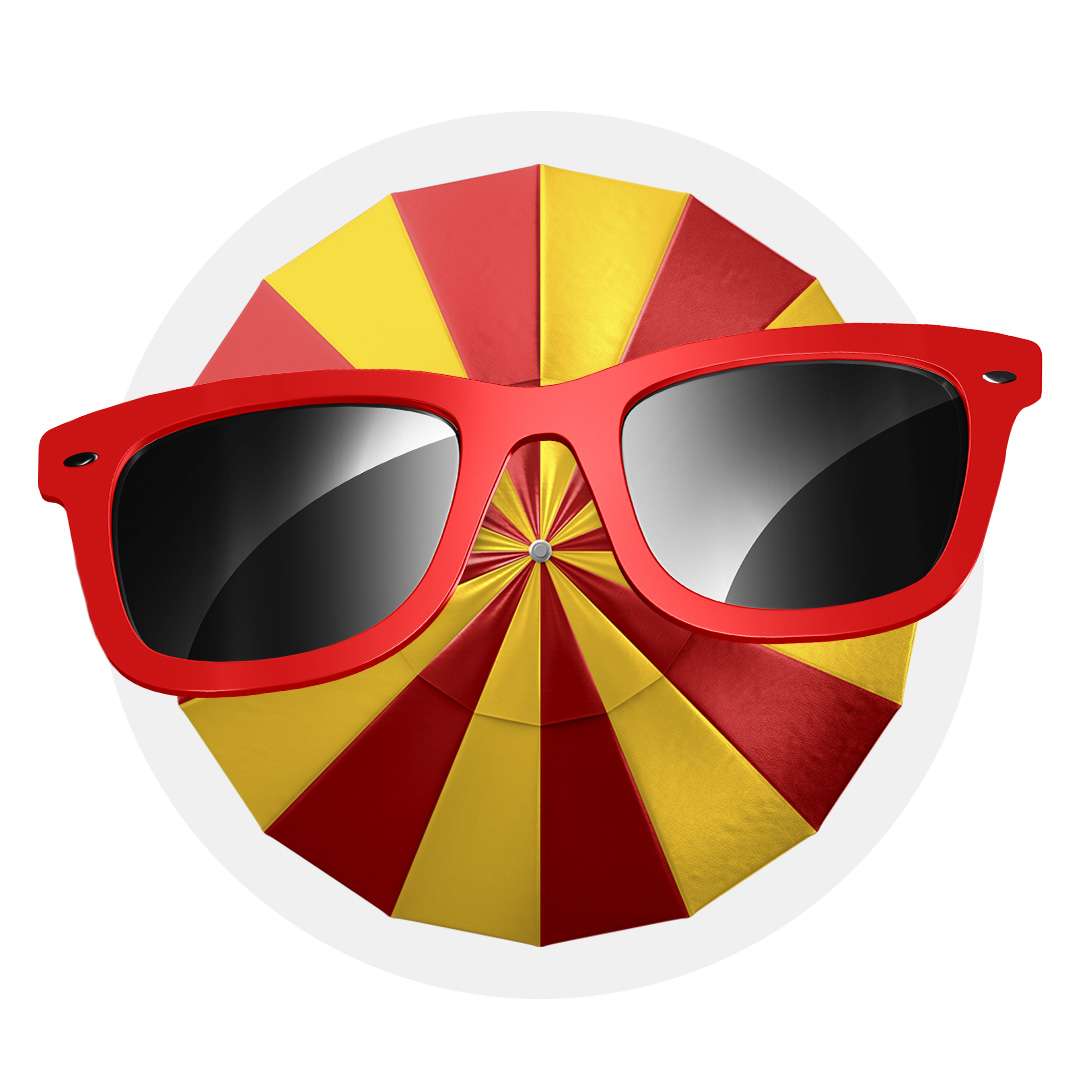 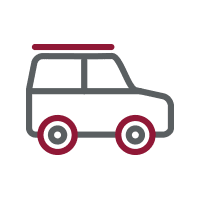 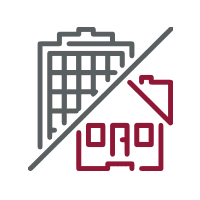 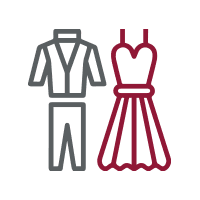 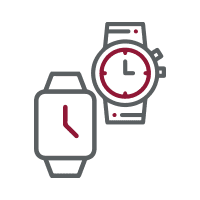 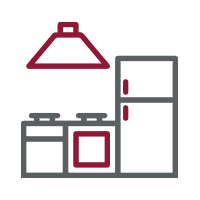 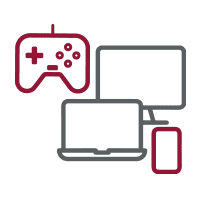 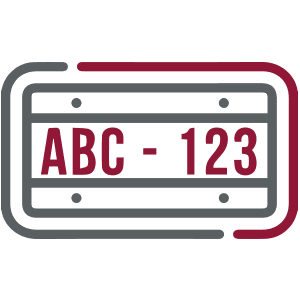 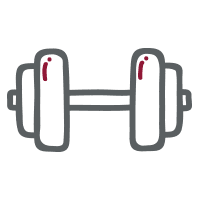 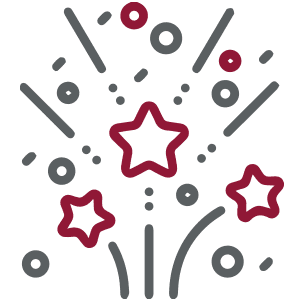 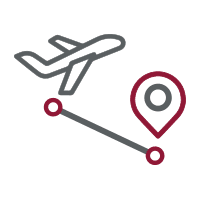 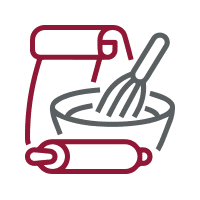 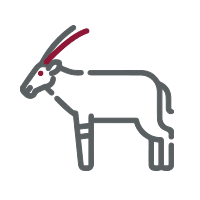 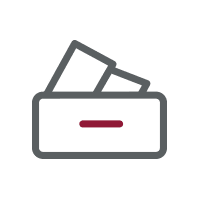 The Gulf Crisis: The View from Qatar

The blockade of Qatar, which was launched in June 2017, has not only had important long-term implications for life in Qatar, it has also cast a giant shadow over future relations between Gulf neighbors and has impacted on dynamics across the wider international community. In this volume, 15 Doha-based scholars and experts offer insider accounts of the ways the blockade has influenced Qatar’s economy, politics, and society; how it has impacted on regional and international diplomatic, security, and strategic relations; and how it has been covered in traditional and social media outlets. These reader-friendly contributions are complemented by a series of photographs that provide an illuminating visual record of events. The result is an unmatched chronicle of the dynamics of the blockade in its first year that will appeal to experts and general readers alike. 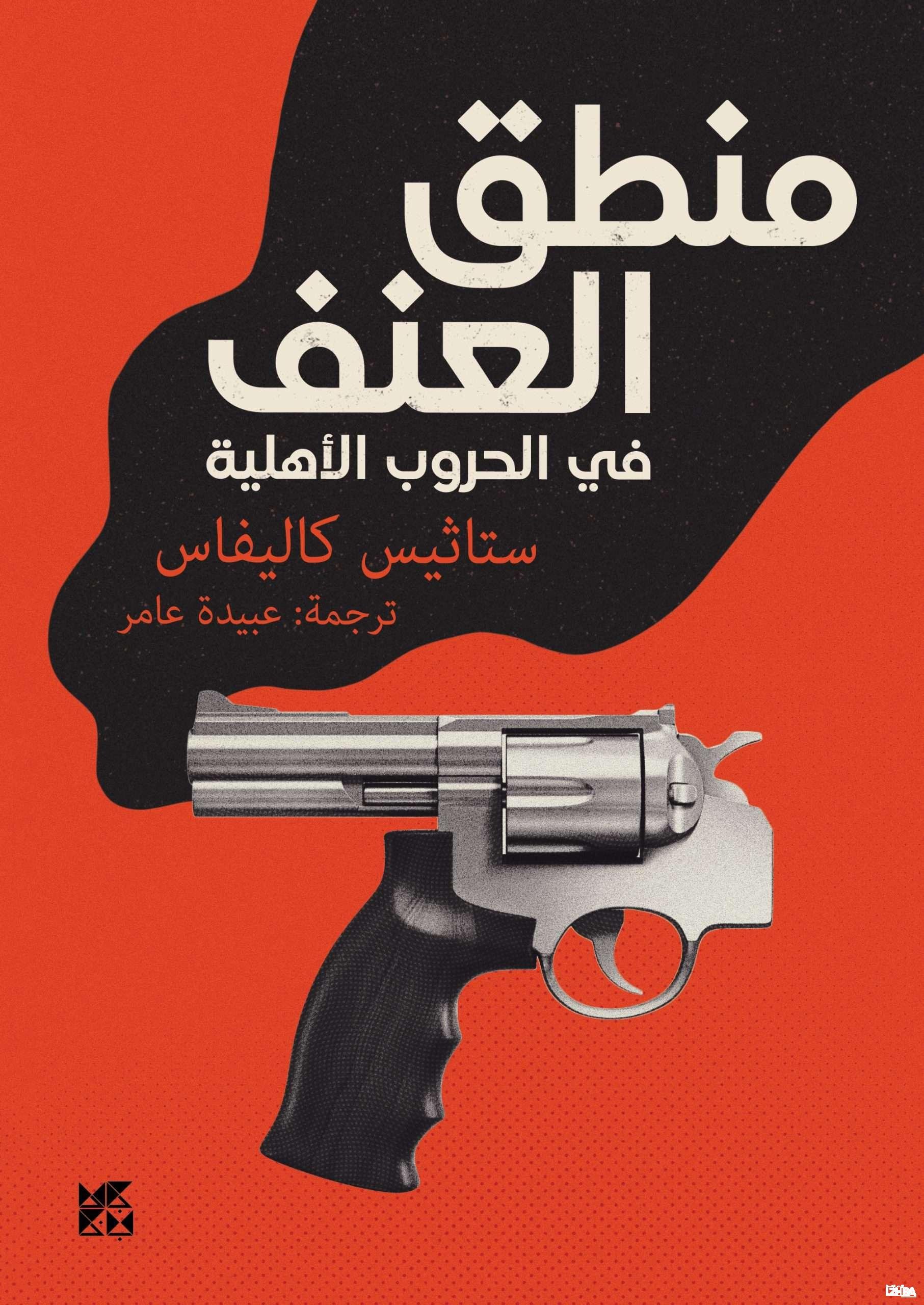 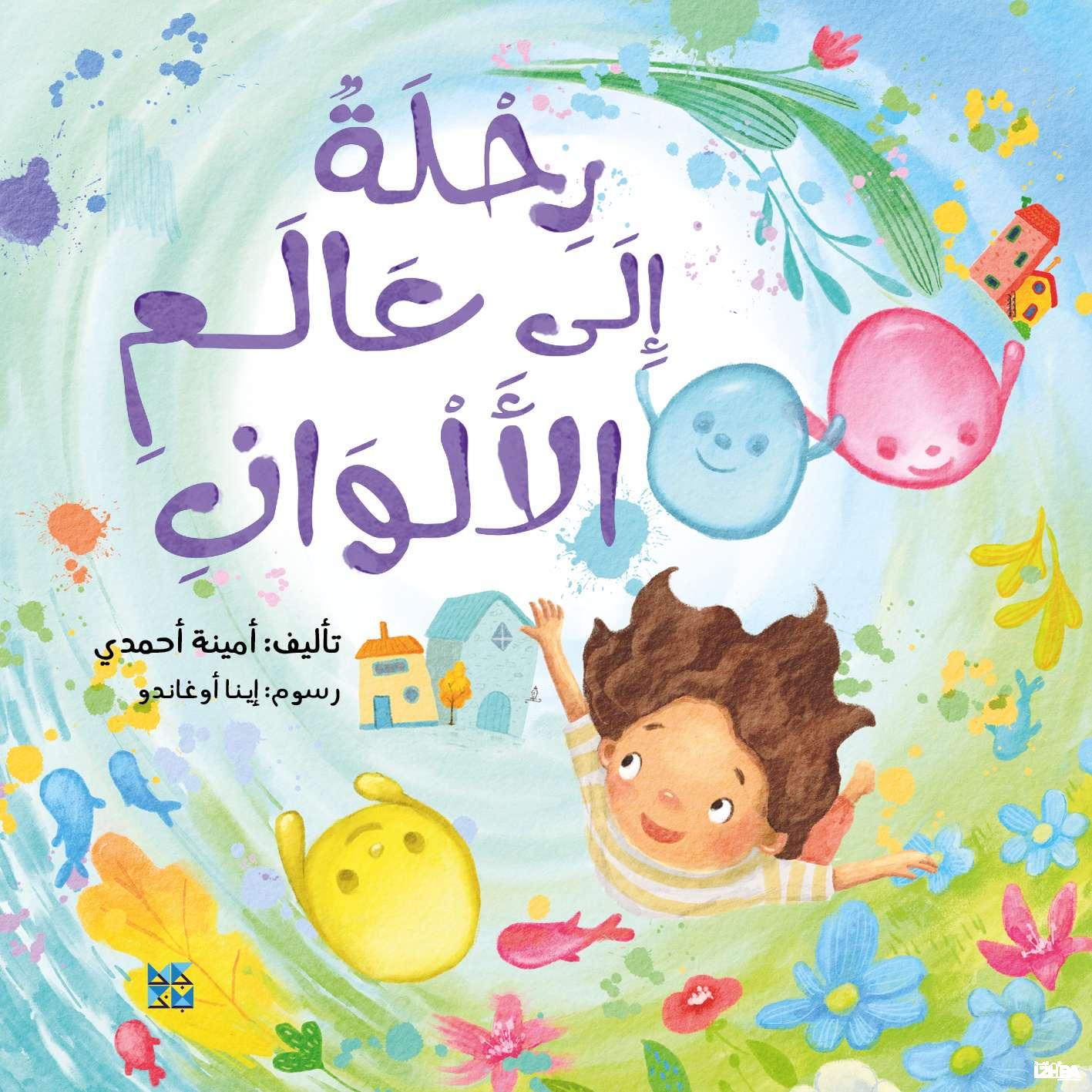 Journey to the World of Colors 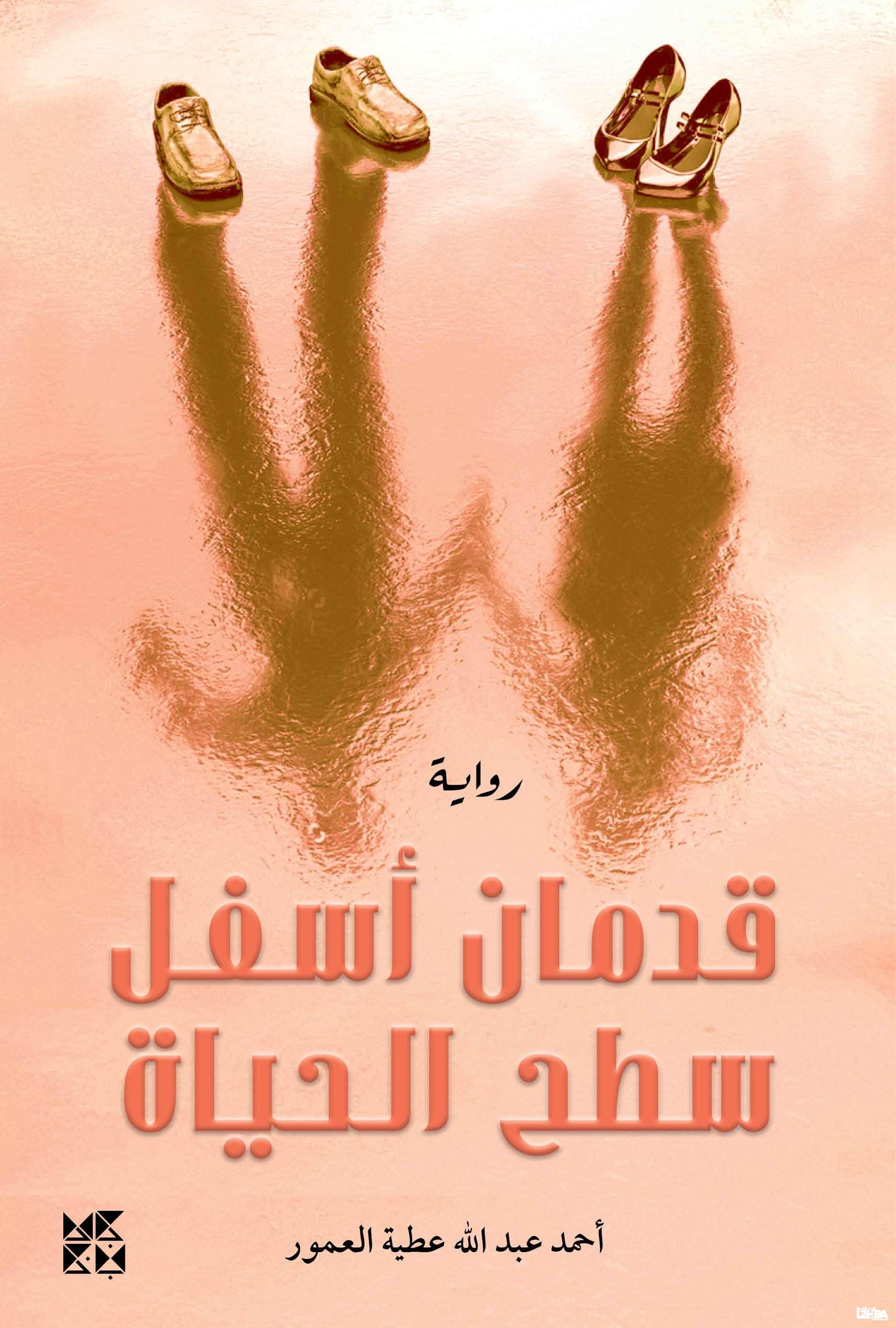 Two Feet Below the Surface of Life 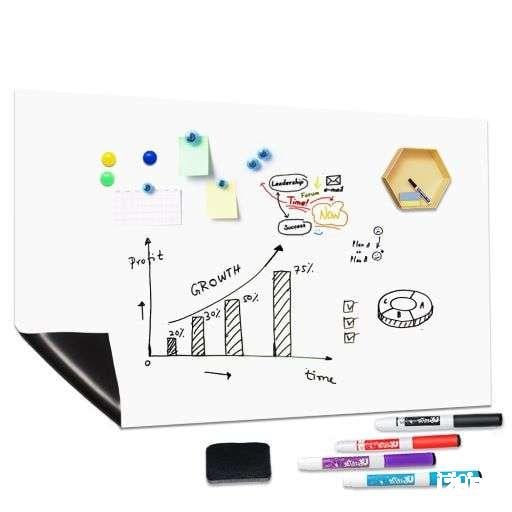 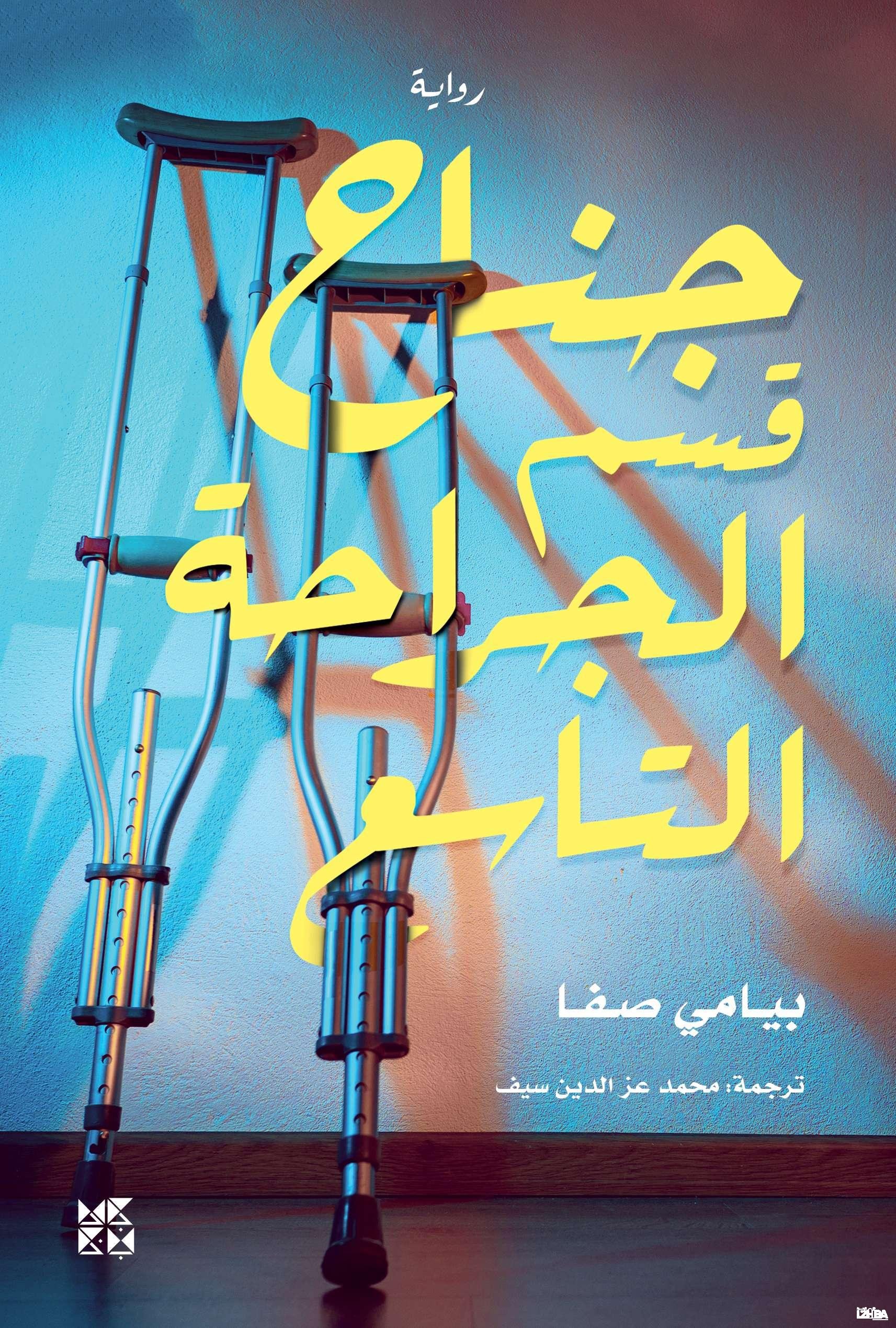 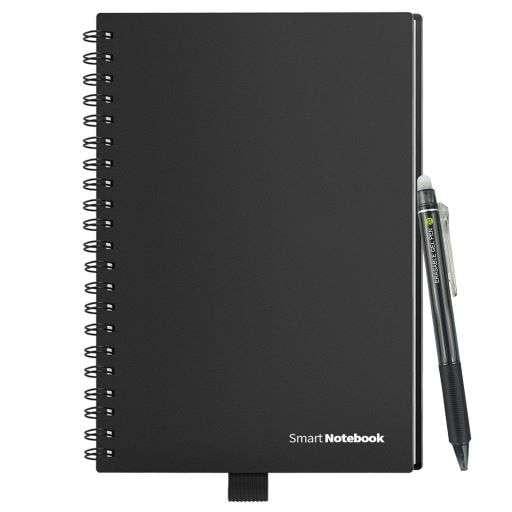 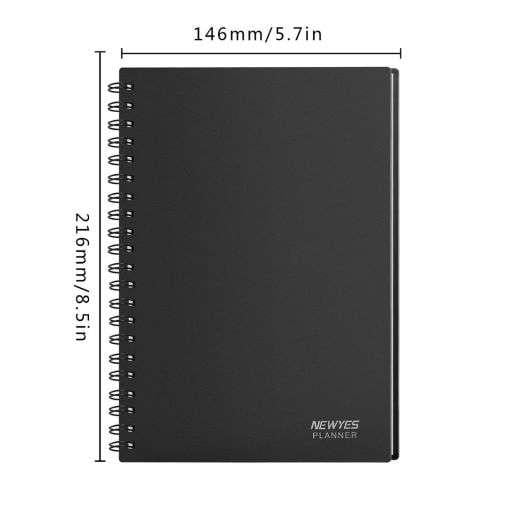 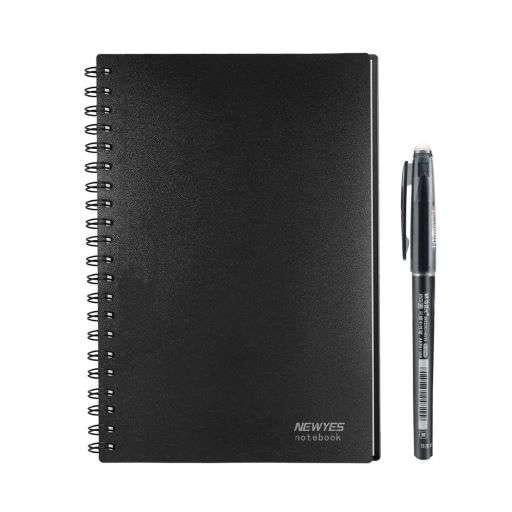 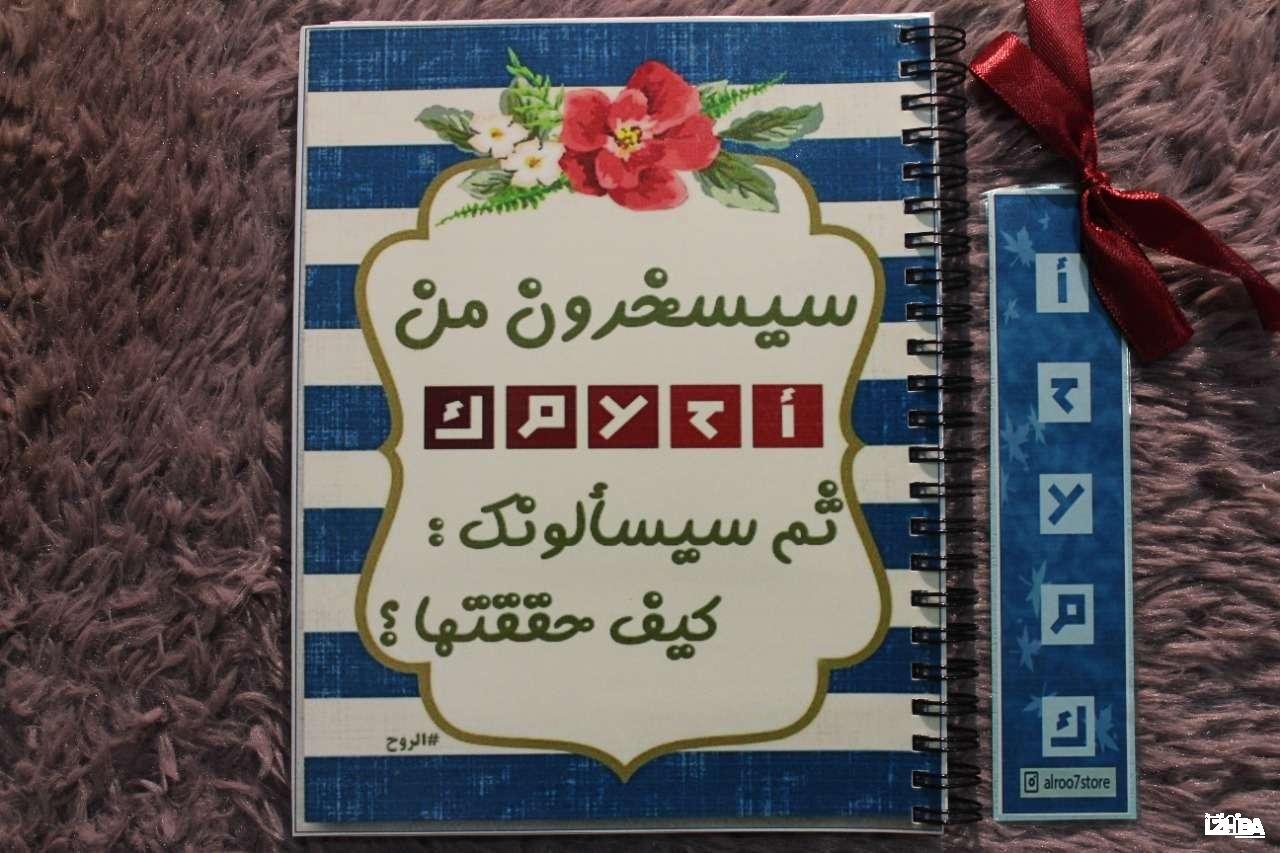 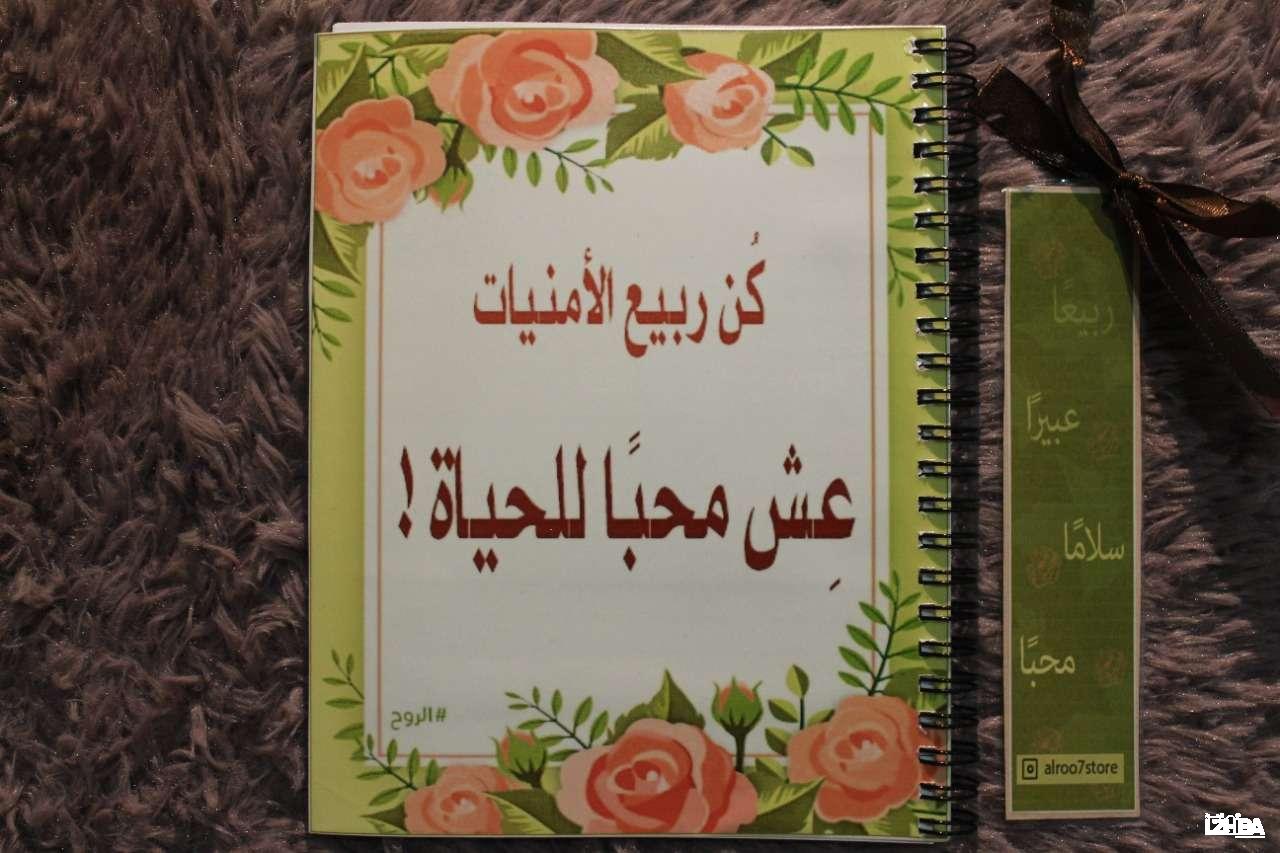